Flight delays are normally caused by a confluence of factors that make airlines have a late takeoff or arrival. Owing to the various economic and manpower loss such as unexpected and prolonged stay in the airport, missed appointments and connections or similar significant losses, this scenario causes to passengers to often lay claim for a delay compensation and every company airline has statutory rules of reimbursement in the occasion of a flight delay. It is synonymous to be to told your flight was delayed for “operational reasons”. A statement which is probably intended to be some sort of responsibility waiver by airlines due to the various logistic and safety measures that normally have to be put in place for flights to operate. Passengers are, however, often entitled to decide a compensation plan which could be in form of remuneration, free accommodation for the next arranged flight, rerouting or some sort of compensation in consonance with the delay caused.

A good number of flights are cancelled or delayed for poor weather conditions. There’s little one can do about such scenarios. Little wonder insurance firms refer it as an “act of God”. Different airports have provisions for flights delayed by weather conditions and are normally stipulated by the aviation or national regulatory bodies in the country. Air traffic also instigates flight delays and this is more common in bigger cities. Technical and logistic failures are also another factor as machines can fail in the least expected moments regardless of how superb maintenance routines are.

It is important to state here that airlines flying in some regions may not be statutory required to offer any sort of compensation to passengers for delayed local flights. In contrast, however, airlines operating in and around the EU are required by law to give compensation to their passengers. It is therefore important for you to know the local laws guiding delayed or cancelled flights in your area as well as airline provisions in case of a flight delay before opting for a flight.

The amount of compensation a passenger is entitled to is also hinged on some factors too such as the ticket type, the circumstances occasioning the delay. European Union flight regulation rules entitle passengers to as high as £600 pounds monetary compensation depending on the number of hours the flight was delayed. There are also provisions and special remuneration entitlements for passengers such as minors and similar vulnerable category of passengers in the occasion of flight delays. 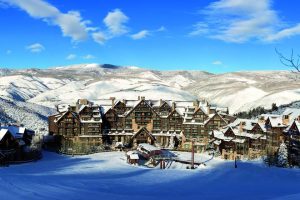 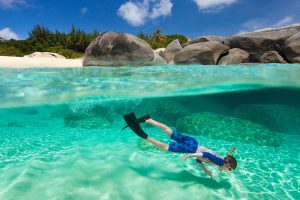 Preparing For a Tadoba Safari and Useful Tips on Tadoba Accommodation
How Common is Holiday Sickness and what can be done?